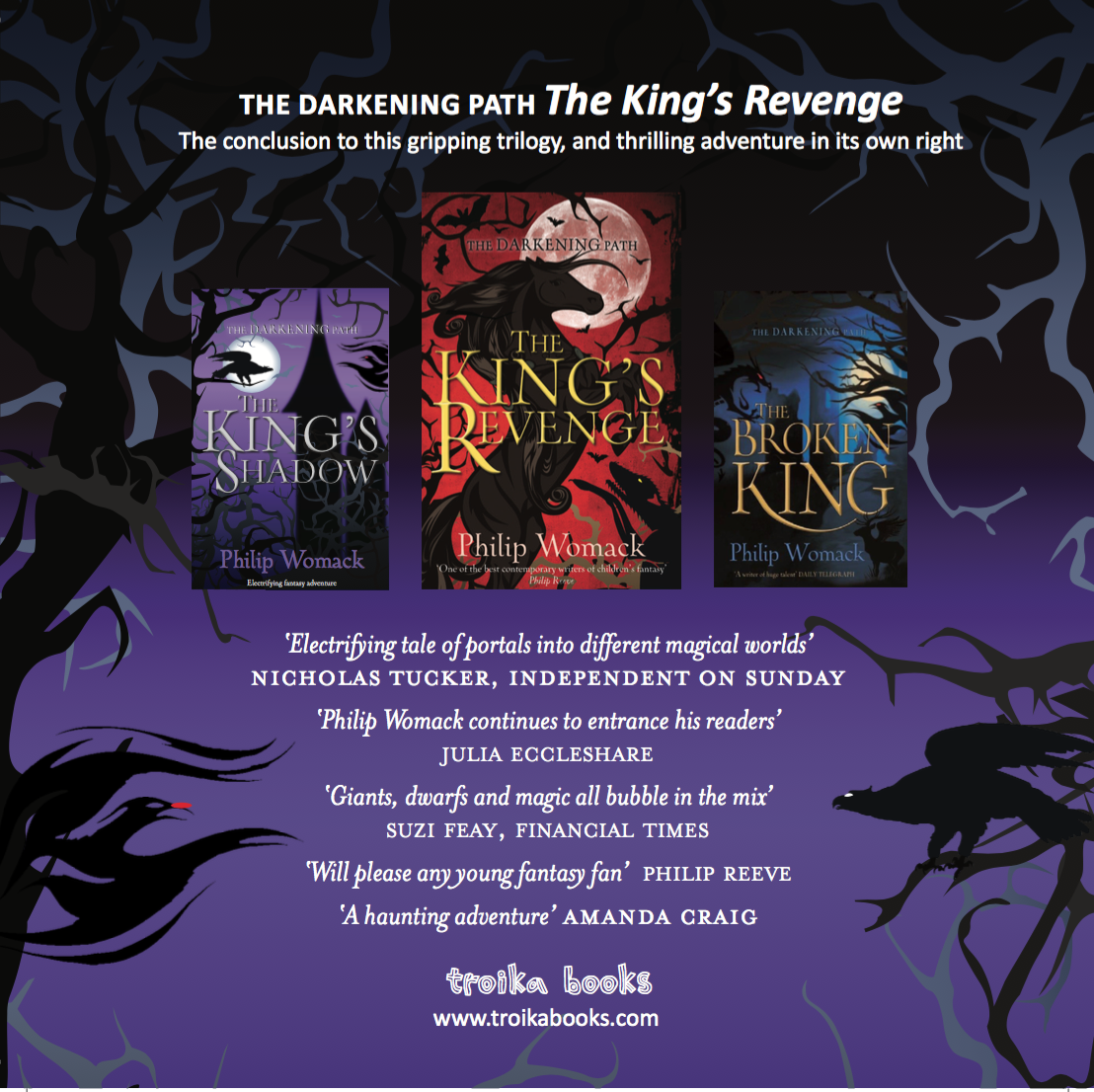 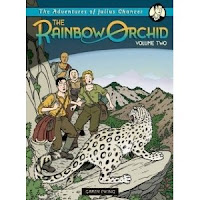 Bonjour! Although why I've suddenly gone French I have no idea. And here is the final list. Since all my lists have been books that I've actually read this year, rather than books necessarily published this year, there's a couple of oldies on here. Obviously, my best children's book of the year was something called, er, what was it, oh, The Liberators, by, er, that chap, you know, he reviews for the Telegraph, what was his name? Wasn't his first book called something like The Other Book? Oh yes, Philip Womack. So, apart from that obviously brilliant novel, take it away:

1. The Thirteen Clocks by James Thurber

An absolute delight - Shakespeare quoting, twisted fairy tale in which good somehow triumphs over evil. A disguised prince must carry out impossible tasks to rescue a princess from a cold duke who's 'forty six and six foot four'. A book like this just wouldn't be published today, I'm afraid. Come on, publishers, be more adventurous!

What those in marketing like to call a 'cross-over' novel, this is a brilliant account of a time-travelling goth who, after the death of her brother, becomes deeply involved in a life of Marie Antoinette's imprisoned son; one day she finds herself actually in the eighteenth century. Very well-constructed and written.

Another children's book that just wouldn't make it today: why? It doesn't even have a child in it, nor is the heroic cat even anthropormophised. Instead Westall provides a bleak and brilliant account of various different grown ups' psychologies as a cat called Lord Gort attempts to make its way home during the Second World War.

4. Magic Under Glass by Jaclyn Dolamore

This was a lovely little book, published this year, about the blossoming love between a dancing girl and a prince - unfortunately the prince has been metamorphosed into a clockwork doll. I hope to hear more from Dolamore.

5. The Dead of Winter by Chris Priestley

A brilliant pastiche of all things gothic, and yet still frightening, this is an excellent ghost story about the workings of revenge.

Charming, Tintin-esque comic book adventure, set in the early part of the twentieth century. If ever there was a rip-rollicker, this would be it.

All the ghosts in this zany little book are absolutely terrified - of each other, and of real life humans (or 'still alives' as they somewhat snootily call us.) Funny and sweet.

8. When I was Joe by Keren David

A sharply written contemporary thriller about a boy who, having witnessed a murder in a park, must change his identity and come to terms with himself and his new life. An exciting new talent.

9. Dexter Bexley and the Big Blue Beastie on the Road by Joel Stewart

A skewed fairytale, this picture book will delight little ones (and their parents) with its tale of a little boy who can't stop tootling on his pipe. He must wake up a princess - but will she be able to stop playing too?

As ever from the excellent Mr Reeve a stylish and involving chapter in his chronicles of a devastated future world. This is a prequel, before the moving cities, and it's as involving and clever as anything he's written.

On here for mostly sentimental reasons, I was actually amazed (having read it for the first time since a boy) at the message in the book - that 'England' was made through the combined efforts of all its settlers - Jews, Anglo-Saxons, Normans - and that peace is the only way forward. Who would have thought it from such a tub-thumper? Also deeply poignant, as Dan and Una forget what happens to them when they've seen Puck (which sort of defeats the point of what they've learned, don't you think?) It has special resonance for me as I grew up in Sussex, and would often dream about turning the corner to find a knight leading his horse to drink at a stream...
Posted by PHILIP WOMACK at 10:18

Praise for The Arrow of Apollo
"The Arrow of Apollo ... drawing deeply and with great intelligence on classical mythology, is beguilingly original. ... The prose is both elegant and muscular ... There is much to admire in this intriguing, ambitious, immersive book." Julia Gray, Literary Review.
Praise for The Double Axe
"I began to leaf through, then could not put the book down, so easy to read it was like being in a trance. You can virtually taste the blood, smell the sea breezes, touch the stone walls of the palace as you run your hands along them, inhabit the strong young body of the 13 year old narrator and feel his fear and exhilaration. The pages almost turned themselves as my brain was effortlessly filled with data normally the preserve of scholarly classicists." Mary Killen, The Lady