Swiss Cottage was the unlikely, faux-bosky setting last night for the Oxford Drama School's production of new writing, Terror Tales, in the Michael Frayn Space. It's a theatre so cosy that watching a play in it is a bit like being in your own living room, although without any convenient cushions to hide behind. However, I found that a glass of red wine performs a similar function: you just have to remember not to sit on it when you've stopped being frightened.

There were seventeen young actors, and not a weak link among them. The stage set was uncluttered, boxy, with a slight hint of suburban claustrophobia. The general theme was normal situations twisting into darkness: a girls' night in morphs into a possible murder scene; an interview with a nanny shifts into something altogether more sinister.

One of the strongest scenes was when two flatmates discover a burglar and tie him up. Charlie and Graham had a tender relationship, with Graham as the protector (Charlie, a B and Q worker, is so hapless that he can fall over a leaf.) Andrew Gower was a superbly timid Charlie, with Daniel Hallissey as a waveringly cocksure Graham. Hubert Hanovic (in one of many well-played, slightly creepy roles) was the hostage. At one point Graham grabbed a kitchen implement to threaten the intruder. 'If I was made of soup that might work,' said the hostage. It was a wooden spoon.

Also very strong was a scene between a beautiful young teacher who calls in a student to 'help her with iTunes' (now there's a new euphemism if ever I heard one). Pandora McCormick struck an excellent balance between sexual confidence slipping into abject despair; at one moment strutting slinkily around the stage, the next her head in her hands, all her future hopes destroyed. The most interesting in terms of staging was an interrogation which initially appeared to be between a detective and a murder suspect: the two actors, however, faced the audience. This direct approach had the effect of involving the audience and making us feel that perhaps we too were on trial.

It was an excellent production (directed by DryWrite), and it is heartening and immensely spiriting to see a batch of fine talents enter the world. The last scene, which took place on the tube, began as a derivative, almost slapstick zombie attack, but as the cast gradually succumbed to the voodoo spell and turned on the audience, I suddenly became very glad that I had a few gulps of wine left in my glass.
Posted by PHILIP WOMACK at 08:50 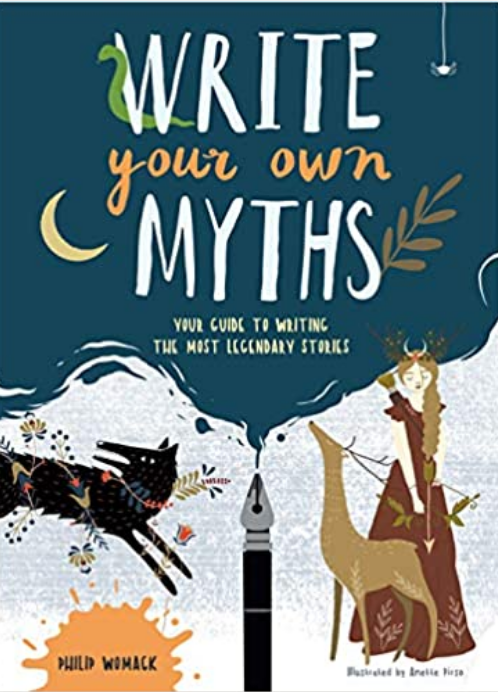